Air conditioners have dutifully performed their task of providing us with moments of relief during the scorching heat of summers through the years. The primitive stages of “cooling the air” date back to hundreds of years ago in Ancient Egypt, when reeds were hung on windows with dripping water. Like any other invention of man, air conditioners have also seen many stages of development to evolve into the form which we are seeing and using today.

Sitting in a remote corner of the room, an air conditioner has some very interesting things associated with it which people probably don’t know.

If the production figures from the 19th century Ice and Refrigeration journal are to be believed, then the 1890 crop of Hudson river was about 4 million tons! And not just that, it was also said that the “crop” would not suffice if the summer was hotter than expected and they would require even more harvesting! 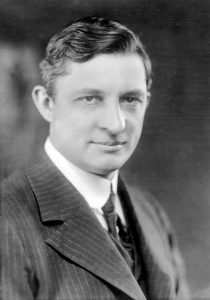 Through the efforts of Carrier, the world saw the first spray-type air conditioning equipment. Do you know what was his invention called when he got his designs patented? “Apparatus for treating air” 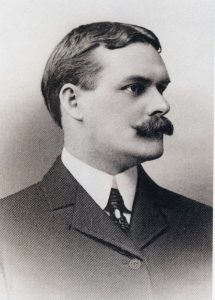 1 ton air conditioner does not mean it is of 1000 kilograms. Tonnage means how much heat an air conditioner can remove from a room in 1 hour. Getting a bit technical, it takes 286000 BTU (British Thermal Units) to melt 1 ton of ice. And how does the ice melt? It absorbs heat from the surroundings, its own temperature increases and hence, it melts. A 1 ton ice can melt in 1 hour, 5 hours, 1 month and so on depending on the amount of heat that is being pumped in to it. It becomes if we use the “per-hour” approach. So 1 ton AC means 12000 BTU/hour cooling capacity (286000 BTU/24 hours). In other words, a 1 ton AC is capable of removing 12000 BTU heat from a room in 1 hour. 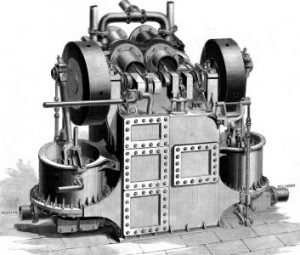 6. Air conditioners have enhanced the business of the film industry: It becomes increasingly uncomfortable sitting in a closed movie theater if the cooling mechanism of the theater is not up to the mark. With the advent of air conditioners in the ancient times, watching plays and dramas became more comfortable and pleasing.

8. Let there be vacations! : In many businesses and government offices, the concept of long summer holidays was very common before the advent of air conditioners, as the workers couldn’t work efficiently due to the heat.

Mr. Sujit Katyal said, “My grandfather told us many years ago that the Britishers used to collect snow in a deep pit in their residences during winters in Shimla. And the pit was covered with saw dust and hay. The ice was taken out in summers and used. I am sure summers would be much milder then.”